When two fleet vehicles were stolen, FleetTracker played a pivotal role in locating and recovering the vehicles and the valuable tools inside them

Weld-A-Rail Ltd is an independent company formed in 1997 to provide track welding services to the Rail Industry.

Providing a professionally managed and comprehensive service, Weld-A-Rail is now one of the UK’s leading providers of track-welding services.

Weld-A-Rail required a solution that would meet two core requirements. First, because the vehicles carry valuable tools and equipment, management felt monitoring the vehicle locations was necessary from a security point of view. Second, management wanted to be able to monitor employees’ private use of company vehicles.

Weld-A-Rail already had a vehicle tracking system in place, but that system was not meeting the business’s two core requirements. In summer 2012, after deciding to switch from its current vehicle tracking provider, Weld-A-Rail implemented Crystal Ball’s FleetTracker. The company chose Crystal Ball because of FleetTracker’s enhanced usability and the more-detailed data it could provide.

FleetTracker is accessed via a secure web-based portal. As a result of its implementation, Weld-A-Rail now has visibility of the live locations of its vehicles on a detailed mapping system. Having this visibility assists job scheduling in the workshop because the Weld-A-Rail team can now see accurate vehicle locations in real time and knows when a driver is on the way back to the workshop.

Since FleetTracker has been in place, Andy Pears, Welding Manager at Weld-A-Rail, has reported a reduction in the cost of keeping the company’s vehicles on the road.

Andy says: “Prior to having Crystal Ball, we did not have a system in place that could enable us to differentiate between business and private mileage. Now that we do, we have definitely noticed a decrease in costs. Crystal Ball is certainly a money-saving tool. Our fuel bills have reduced as a result of the reduced mileage. The lower mileage also means less wear and tear on the company vehicles.”

Andy says that FleetTracker has proved its value to the company, especially since assisting in the recovery of two stolen vehicles. Andy comments:

“We recently had two vehicles stolen within three days of each other. Using Crystal Ball, I was able to immediately locate the vehicles, which were parked two miles from where they were stolen. I was then able to phone the police and get the vehicles recovered and repaired. Crystal Ball was invaluable in assisting the recovery of the vehicles.”

It wasn’t only the vehicles that the Crystal Ball solution saved, as Andy explains: “Both vehicles were carrying very expensive tools and it would have been an expensive job if they had not been recovered.”

FleetTracker’s flexible and full-featured reporting came in useful in ways the company did not foresee when selecting a solution.  Andy says: “I was able to provide the police with Crystal Ball reports which were very useful; these detailed the time the vehicles were taken, the routes that were taken and the times they were dumped. Without Crystal Ball these vehicles would not have been recovered and thankfully no vehicles have been stolen since.”

“We recently had two vehicles stolen within three days of each other. Crystal Ball was invaluable in assisting the recovery of the vehicles.”

"It wasn’t only the vehicles that the Crystal Ball solution saved, as Andy explains: “Both vehicles were carrying very expensive tools and it would have been an expensive job if they had not been recovered.” 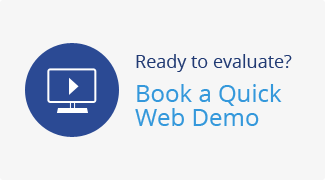 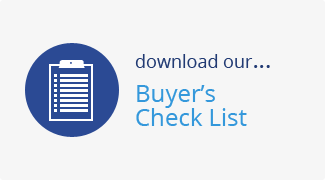 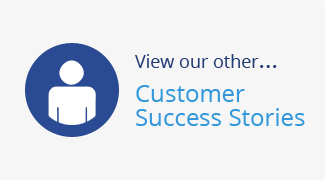